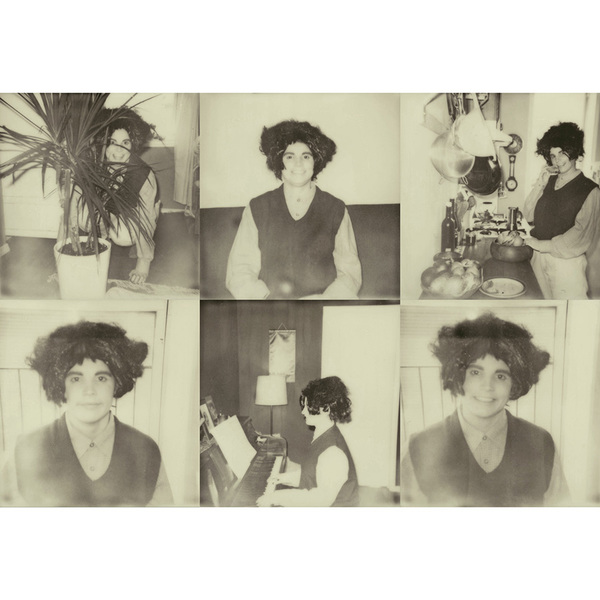 Little Doods is the story of a new beginning and an ethereal musical journey unjaded by the heavy burden of growing up. Teeny Lieberson's debut solo effort as TEEN was written in the winter of 2008, while Lieberson was on hiatus from performing with Here We Go Magic. There's an innocence and openness to the record thanks to a youthful enthusiasm for trying new ideas. That sense of innocence is consistent throughout the record, as it sways from the swirling and intermixing melodies of “Just Another” (featuring Maia Ibar on drums and Baptiste Ibar on bass) to the folk sensibility of “J&P.”

Lieberson's incredible musical prowess coupled with her undiluted sincerity makes for an extra special record. “I'll do it better than anybody else,” she sings confidently on the refrain of “Better,” an early version of the lead track from TEEN's 2012 debut In Limbo. “Huh” is graced by a lovely dream-pop outro characterized by whimsical organs and a gentle yet unwavering bass line.

These lush, psychedelic songs were recorded entirely on a four-track recorder in a New York apartment. It's easy to hear what drew Sonic Boom to produce In Limbo. The re-issued Little Doods showcases Lieberson as a songwriter who approaches her craft with unusual perspective and uncanny pop sensibility. Through frosted New York City windows comes a dreamy, effervescent experiment that presents layers of emotion and sonic texture —the groundwork for the TEEN we know now. 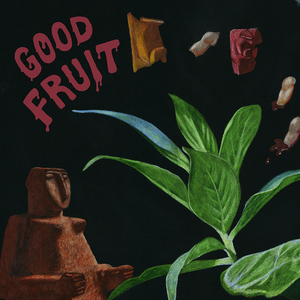 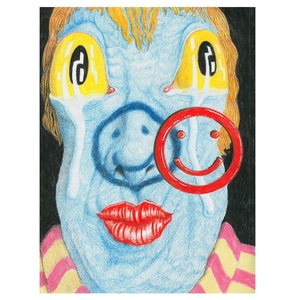 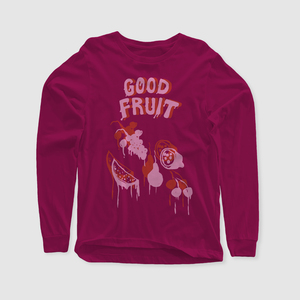 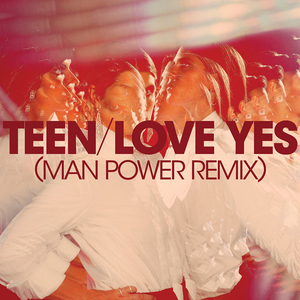 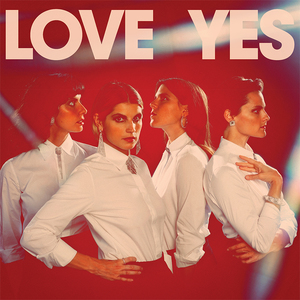 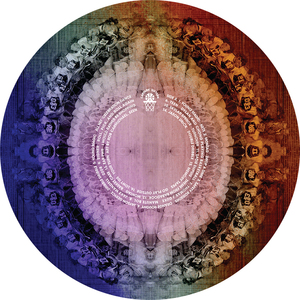 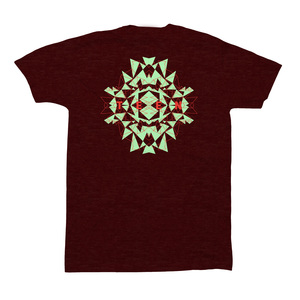 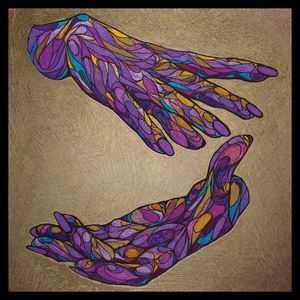 TEEN The Way and Color 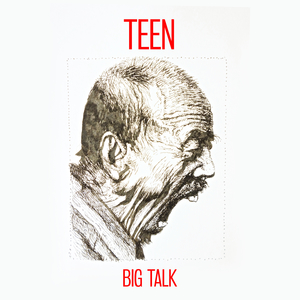 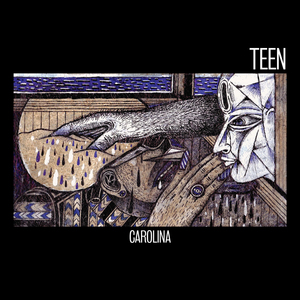 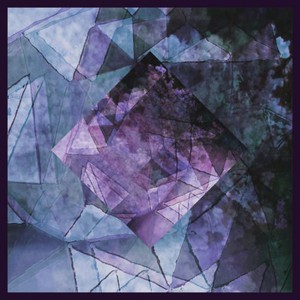