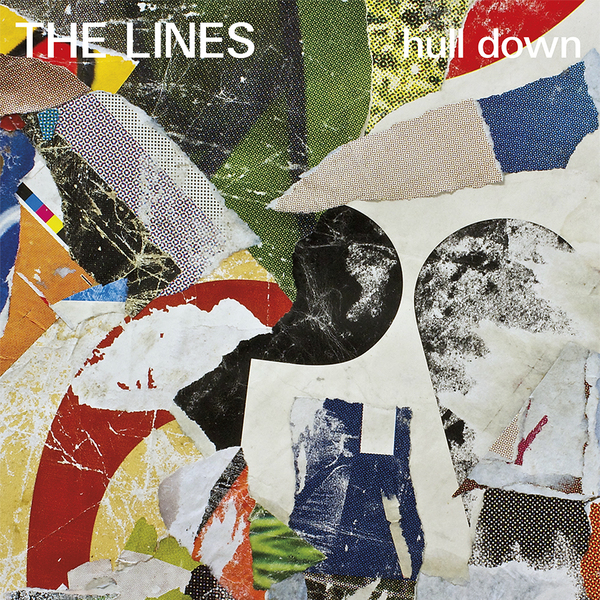 Acute Records is excited to present our latest and final release, the “lost” third album by The Lines. After the release of their cult-classic singles, EPs, and LPs (compiled on Acute’s Memory Span and Flood Bank releases), The Lines continued to record, first in a series of home experiments and then in William Orbit’s Guerilla Studios. Unfortunately, these recordings were never finalized as band members began to drift apart.

Singer and multi-instrumentalist Rico Conning continued working at Guerilla, spending the better part of the 80s engineering and remixing such artists as Wire, Coil, Renegade Soundwave, Depeche Mode and many others of your favorite bands, often in collaboration with Mute’s Daniel Miller.

Some of the skills utilized on those era-defining records are prefigured in the more dance-oriented selections on hull down, such as the new wave grooves of “Single Engine Duster” and “Raffle” or the vocoder electro-funk of “Where in the World.” These tracks marry drum machine programming with classic post-punk textures in a way not dissimilar to other artists making the post-punk to dancefloor transition circa 1983. Songs like “Flat Feet” and “Archway” recall the atmospheric post-punk dub of their prior LPs, but with a decidedly more electronic sheen. Other compositions include instrumental experiments exploring cross-sections between home-recorded DIY post-punk and sequencer rhythms.

Over 20 years after these sessions, the original cassette tapes were dusted off and different incarnations have been blended or cross-faded to create a version of what might’ve been a third LP, an alternate 80s where The Lines continued developing and exploring. 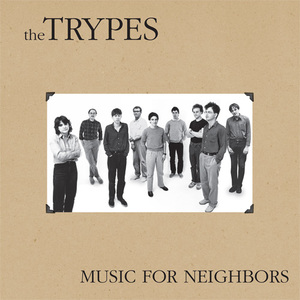 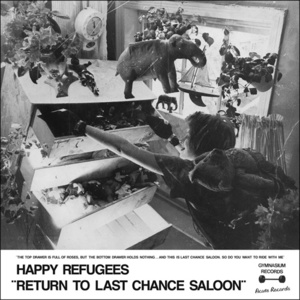 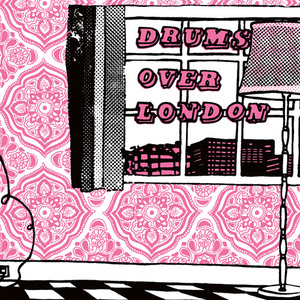 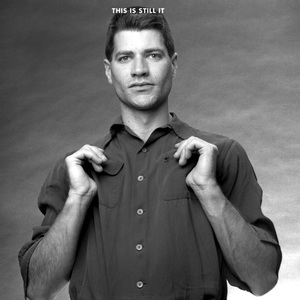 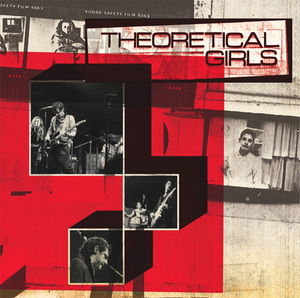