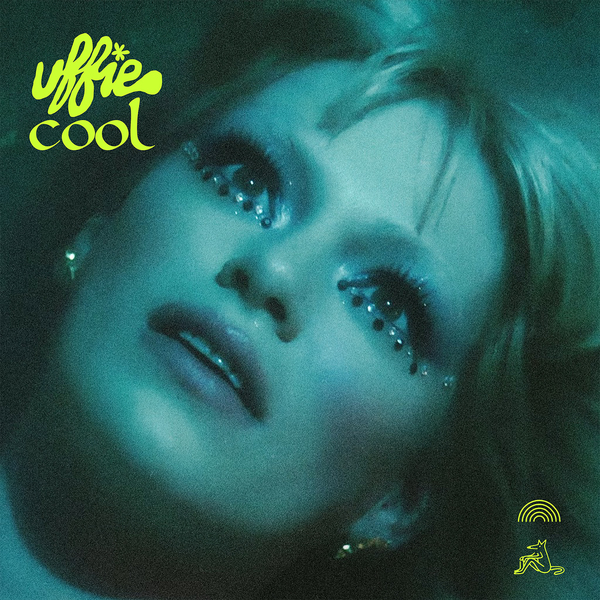 Marking a new era, Uffie returns from hiatus to share her brand-new single "cool." The song is a fervently groovy and elastic track full of twists and turns and marks Uffie’s first single release on Toro y Moi’s label Company Records, signaling a new chapter and collaboration for the artist.

Uffie is the project of Los Angeles-based artist Anna-Catherine Hartley, formerly signed to Ed Banger Records, alongside legendary producers of the early 2000s French electronic music scene. Uffie’s career spanned many successes including her first viral hit song called “Pop The Glock,” which was originally posted on MySpace and launched her fame in the Bloghouse era of dance music. She collaborated with the French electronic duo Justice on “TThhEePPaARRtTYY,” which appeared on their Grammy nominated album, Cross, in 2007. Her debut album, Sex Dreams and Denim Jeans, was nominated at the French Victoires de la Musique for Best Electronic Album in 2010. She has since collaborated with Pharrell Williams, Charli XCX, and Galantis, to name a few.

In “cool," Uffie understands how time is fleeting in a world riddled with dark spots: “You’re taking pictures to catch a memory / I’m not against it / I just don’t want to remember it,” but this time she knows the formula to make things a bit sweeter, “Temporary love / pockets full of fun / Life's a disco.” 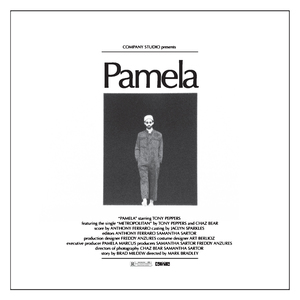 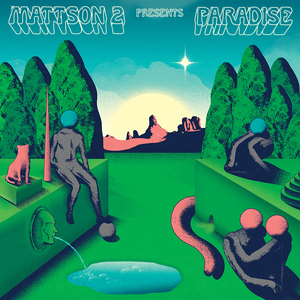 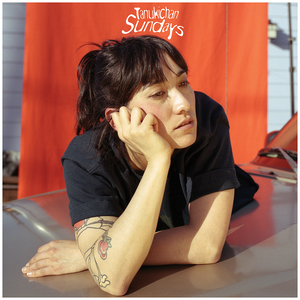 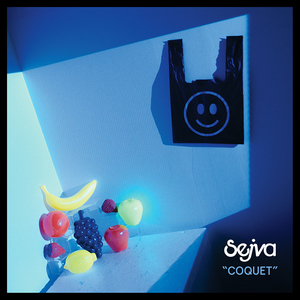 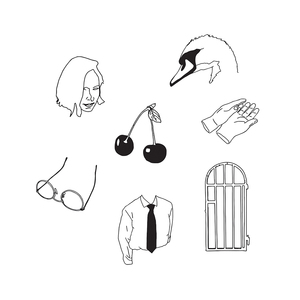 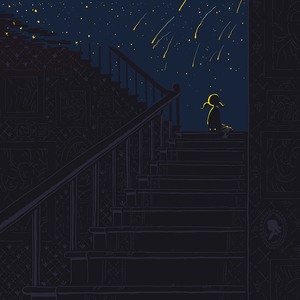 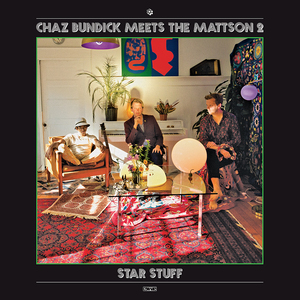 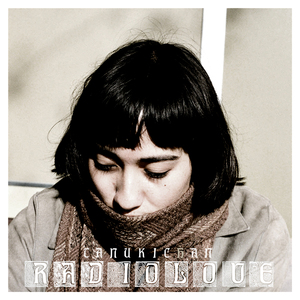 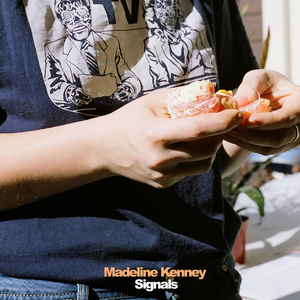 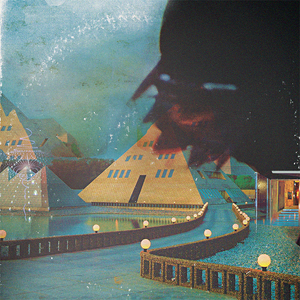 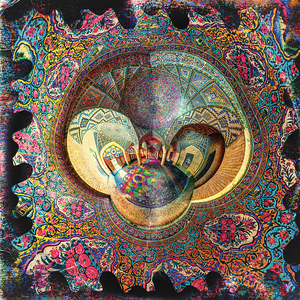 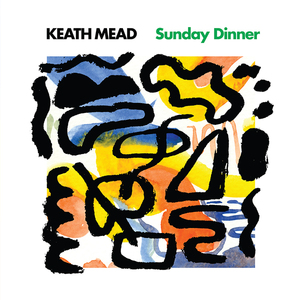 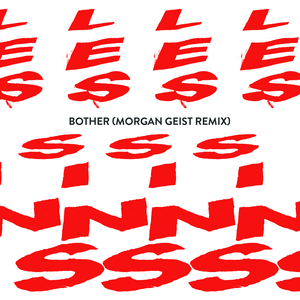 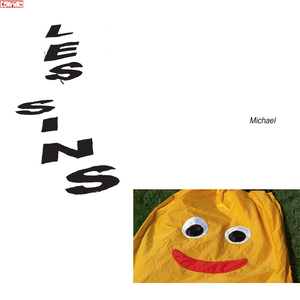